We Believe That Life is Better on Bikes

That's why for 25+ years we have gone the extra mile to deliver the best possible customer service, selection, and experiences to the bike community of Portland.

Founder and owner David Guettler moved to Portland in 1995 specifically to open River City as the ultimate bike shop of his dreams. He and the staff work very hard to deliver the highest level of customer service. 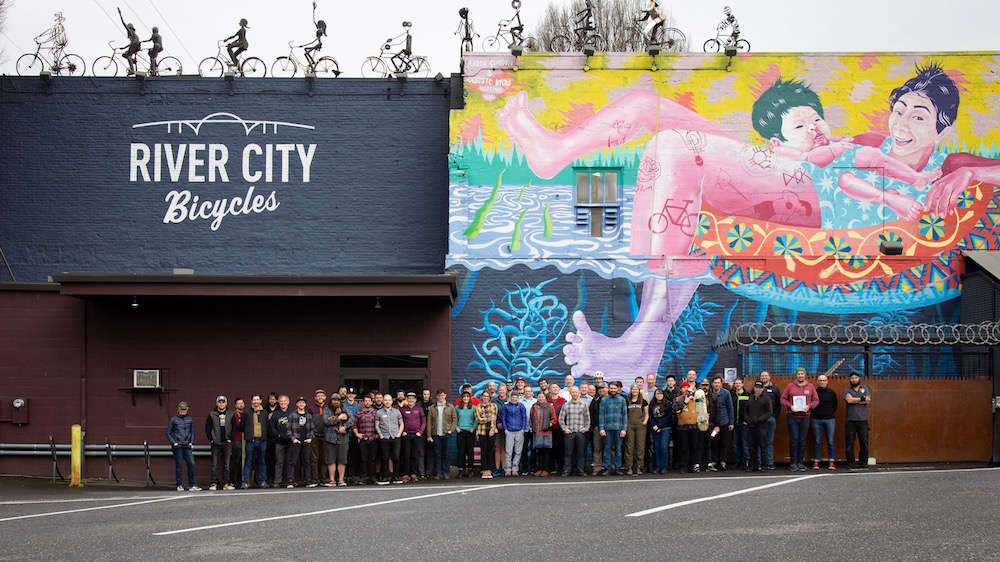 What Our Customers are Saying